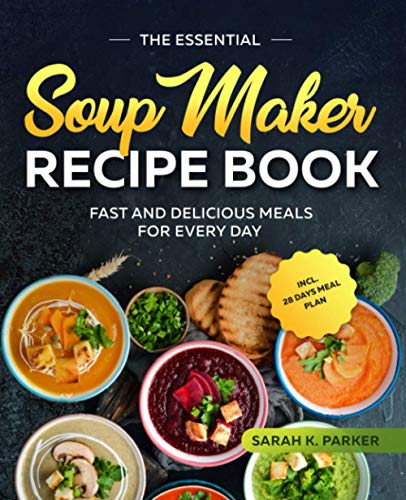 Buying a soup maker won’t suddenly make you a master of soup making on its own – just like cooking anything in the oven or microwave, you’ll need to know what to put in it and how you want to cook it too. Once you’ve had it for a while, experience will start to take over, but many of us need a helping hand to get started.

On this page we hope to give you that head start, with a couple of clues about how to get started, so you’ve got some recipes to try your hand at with your new soup maker straight away. If you’ve got a Kindle, many Amazon titles are available for immediate download, so you really can get going immediately! The sooner you get started, the sooner you can put your own stamp on your creations, varying and experimenting with the recipes.

A good trick is to opt for recipe books written with a soup maker in mind. For those of you that prefer a real book, we’ve chosen three that give you loads of choice from a wide range of recipes that are available in paperback as well as digital download.

While you could buy a more general soup making book, and it’s not a huge difference, it will make things faster and easier to get started with.

By way of example, cooking soup on the hob may mean the recipe uses larger quantities of liquid than your soup maker will hold as it assumes you’ll be using a large pan. While you’re starting out you won’t want to have to use your maths skills to cut that down to size, and make the whole process take longer than necessary.

Many budding chefs have used YouTube many times in the past but it never occurs to them to watch soup being made online. YouTube has loads of videos to act as multimedia recipes you can follow and watch along. If you’ve got an iPad or Kindle Fire handy to watch in the kitchen this can be a real help for you to learn the ropes.

The fact that you can see exactly what’s going on adds a whole extra dimension to the assistance over a book or online recipe that’s text based. Just make sure you’re quick with the pause button after each step or you might find yourself rewinding trying to rewatch each step if you get lost. Another good tip is to watch it through once before starting, then again as you actually do it.

Our final tip with recipes is to make full use of the web. It’s out there and packed full of loads of soup ideas, with lots of spins on similar recipes. If you make one that you’re not keen on, you can almost always find a similar one that you might like more.

Some popular websites for soup recipes are:

If you’ve seen our homepage, you’ll know we highly recommend the Tefal Easy Soup Maker. It’s a brilliant soup maker for people wanting to start their journey into home soup making, and need a way to do that without things getting too complicated. If you’ve chosen to buy that machine, we’ve got a more detailed page for the Tefal recipe books. 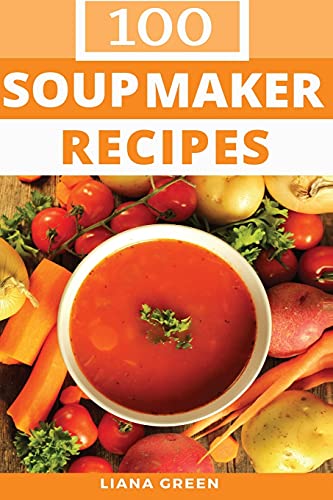 By owning a great soup maker and having access to some good recipes, you’re in great shape to start really enjoying making soups as well as eating them. As a final note, our favourite book is Liana Green’s soup maker recipe book, which is part of the bundle above, but if you want to buy it on it’s own, here’s the link:

Buying A Soup Maker At Argos 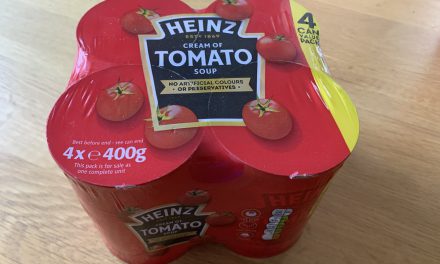